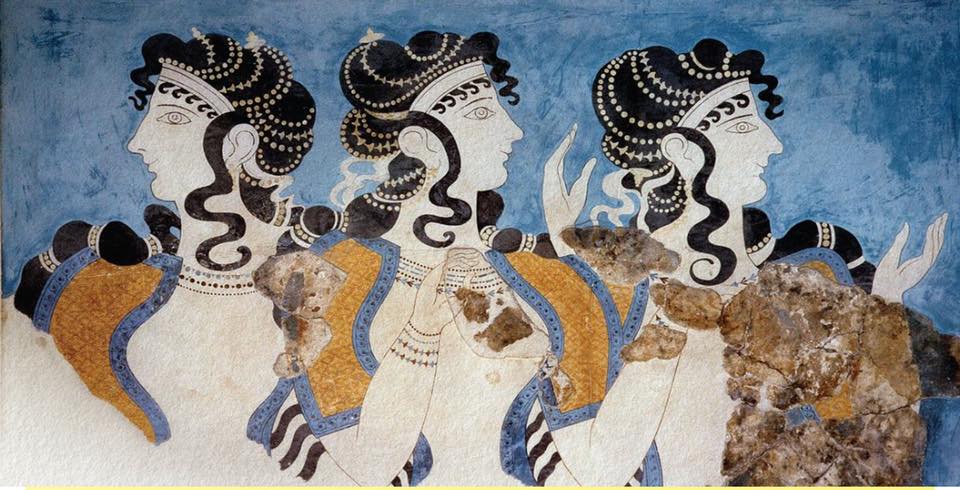 Hear a live reading of the ultimate oral poem, The Odyssey, in an event inspired by Emily Wilson’s groundbreaking new translation of Homer’s text.

One of the oldest works of Western literature, composed in the eighth century BC, Homer’s timeless epic explores universal questions about what it means to have a home and what binds a family together.

With a cast of actors directed by Cedering Fox, Artistic Director of WordTheatre, this reading of the text, abridged by Claire Allfree, brings to life this enduring story of a hero making the perilous journey home to his family from the Trojan War. The cast includes George MacKay, Joseph Marcell, David Morrissey, Ray Panthaki, Nina Sosanya, Juliet Stevenson, MyAnna Buring and Bellamy Young.

This is provisional casting, subject to change.

The Odyssey tells the story of Greek warrior Odysseus as he attempts to make his way home to Ithaca after the fall of Troy. Along the way he encounters a host of dangerous and seductive characters, from the Sirens and the Cyclops to the beautiful goddess Calypso, and even descends to the Underworld. Meanwhile, his wife Penelope is beset by suitors, who have taken up residence and refuse to leave, and their son Telemachus sets out to find his father.

Wilson’s lively new translation brings new dimensions to this well-known story, attuning us to characters and aspects of the work that have previously been consigned to the margins.

Presented by Southbank Centre’s London Literature Festival in collaboration with the Times Literary Supplement and the Centre for Modern Literature and Culture at King’s College London.

To join the free Access Scheme and book tickets so you can access the interpreter call the Ticket Office on 020 3879 9555 or email accesslist@southbankcentre.co.uk