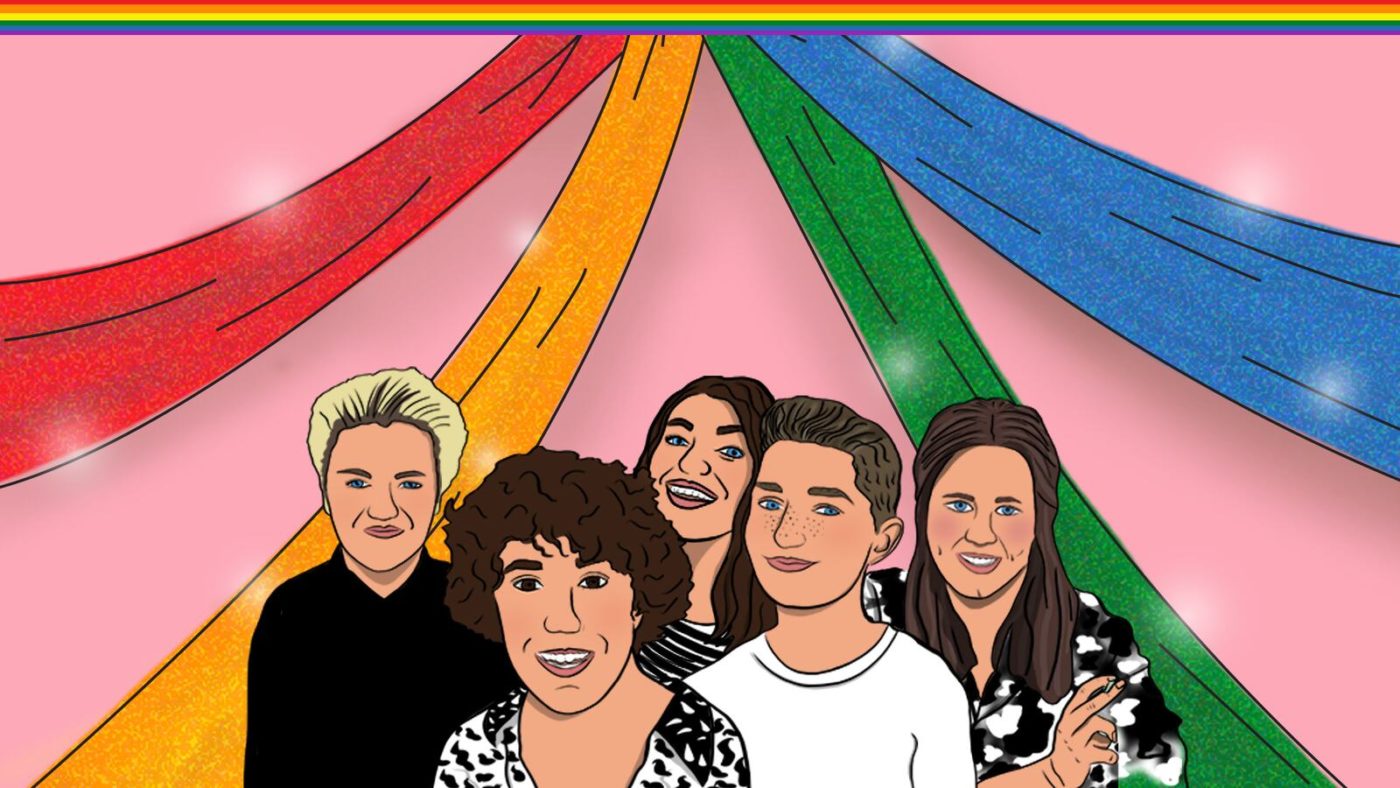 Queer comedy collective The LOL Word outdo your Christmas crackers with jokes to suit the season, over a very merry evening of comedy.

The queer funny women and nonbinary comedians sprinkle you with glittery seasonal zingers, fresh from a four-star show at the Edinburgh Fringe.

Described by writer and comedian Sofie Hagen as ‘my favourite comedy club in London’, The LOL Word have been nominated for a BBC New Comedy Award, featured on BBC3, and sold out their recent show at VAULT Festival 2019.